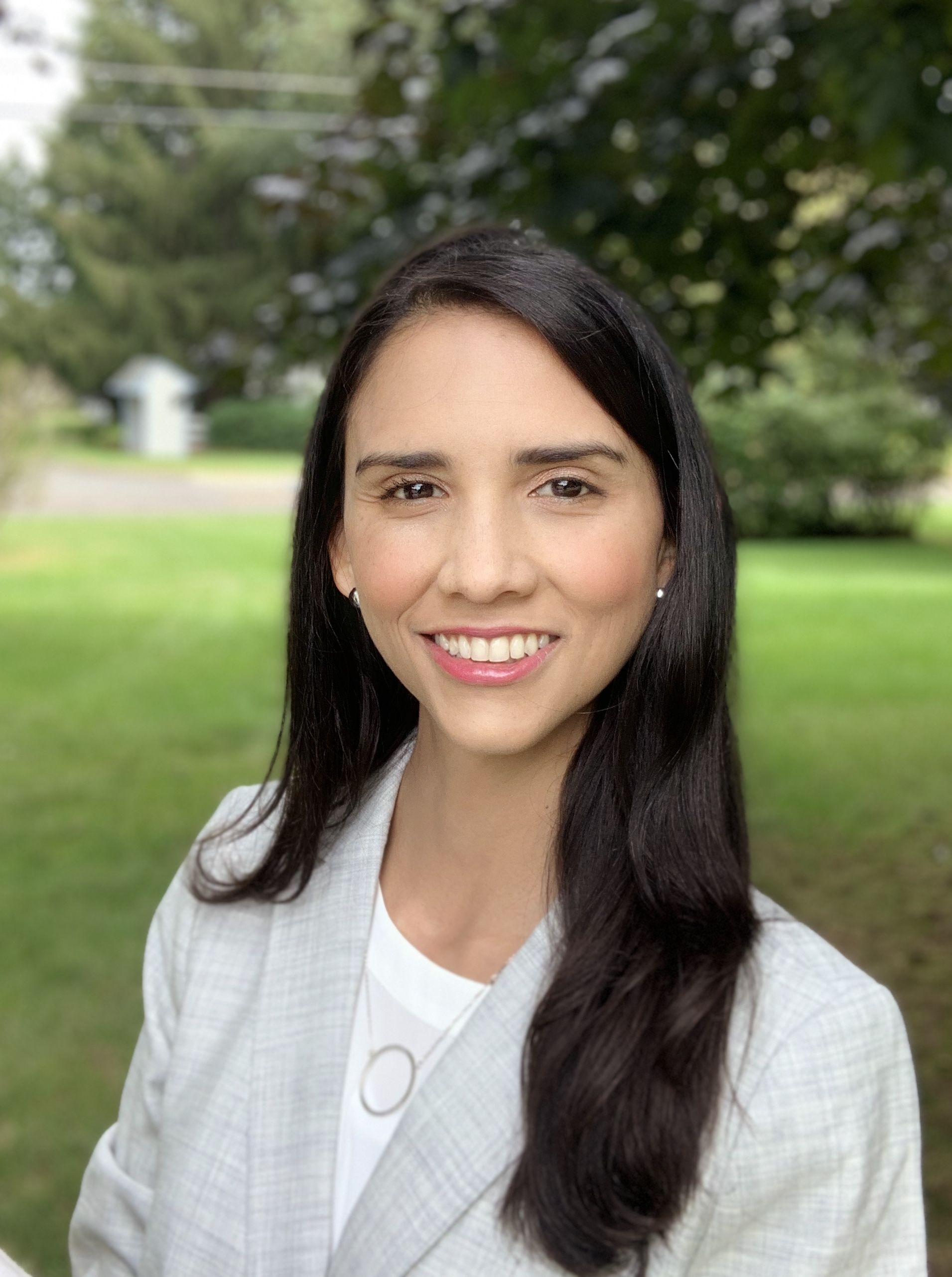 Abstract:  Despite the fast growth rate in the U.S. elderly population and the high prevalence of chronic diseases among the elderly, the utilization rate of nursing homes in the U.S. has decreased substantially since the 2000s. Previous literature has attributed this decline to the surge in alternative services like, in-home care and assisting living facilities. This study proposes a different explanation for this phenomenon. In particular, it studies the role played by Medicare policy on these trends. I exploit variation in Medicare reimbursement policy over time as well as variation in the number of certificate-of-need laws and moratorium laws that restrict the growth of long-term care services across states to disentangle the causal effects of Medicare reimbursement policy on nursing home use by Medicaid beneficiaries.  I use novel data collected at the provider-year level to measure the responses of nursing homes at the extensive and intensive margins. I find that an increase in Medicare fees reduces admissions of Medicaid beneficiaries to nursing homes in constrained states relative to what occurs in unconstrained states by 15.5%. Likewise, facilities in constrained states decrease the average length of stay of Medicaid residents by 12.5%. The findings support the presence of an important role played by Medicare reimbursement policy in healthcare use of Medicaid beneficiaries, which are on average poorer and sicker than the general Medicare population.